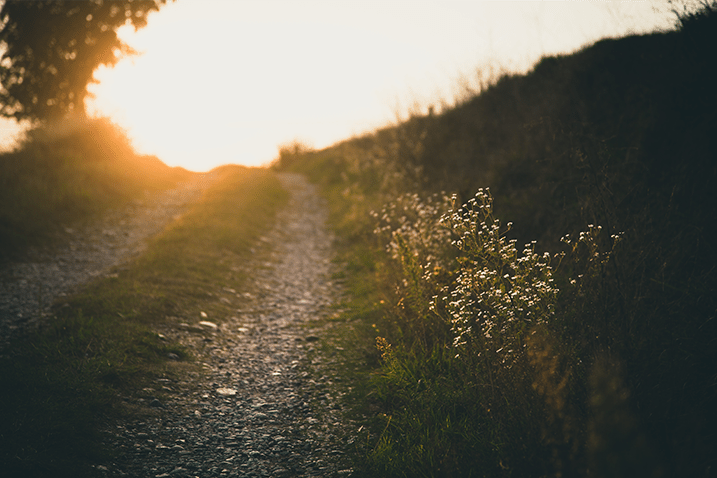 17 years ago my brother Colm died. Only today I realised, that since I was 17 when he died, I was now on this earth without him as long as I had lived with him. That realisation stopped me in my tracks. When he died, my biggest fear was that one day I would forget what he looked like, forget his expressions, or his voice. Forget his smell. And here I find myself living as long without him as I did with him. Wow. That was quick. And no, I haven’t forgotten.

Monday, July 3rd, 2000 changed my life in every way possible. It was a scorcher of a day, and I was away on a 2 week training camp with the FCA (as it was then called). My Battery Sergeant got a call for me to leave the field and return to the Barracks. Once there, I soon realised from the expressions of my friends that things were not good. After 2 hours of waiting around, (which in itself was not at all unusual in the FCA!) I was told that someone belonging to me had died. But they were under strict instructions not to tell me who, until a family member arrived later that day. Well that was the start of the suffering.

Of course I couldn’t handle listing out all the people I loved and wondering, was it them? I pleaded to know. So an hour later, in a stately room in an army barracks in Gormanston Camp, surrounded by military personnel, I was solemnly handed a phone with my sister in law on the other end. I swear my heart broke that day. I couldn’t comprehend what she had said. My brother had died. I asked was he beaten to death? Such a strange thing to say thinking back, but he had come out as gay only 6 months previous and I was fearful that, (and remember this was in 2000) he might be targeted. “No”, she said, “he took his own life Jude, he hung himself”. There was a love and a warmth I had in me that died that day. I remember a few weeks afterwards I suggested to my family that maybe I should go to counselling. I was clearly told, we are strong people and we don’t need any of that. That was a more common view around 20 years ago I suppose.

Looking back, this was the start of my interest in human suffering, compassion, grief, loss and ultimately psychotherapy and healing. But it took me a long time to attempt to deal with Colm’s death in a healthy way. Apparently, drug use, sexual recklessness, self harm and suicide attempts were not so proactive. But sure I gave them a lash anyway. A week after my 20th birthday, I gave birth to my amazing daughter, Denise. I can’t exactly say I got my shit together straight away, that would come a few years later, but it did change the course of my life, looking back. At the time, I just got on with things, like I always did. People would say, aren’t you great, you’re so strong etc. I never felt it, I ached with a depression and heartache and a sense of worthlessness I couldn’t even conceive. I had let a hardness grow inside where the warmth had gone.

After a while on prescribed anti-depressants, and of course the usual switching them around until we found one that I wasn’t so suicidal on, I decided, that’s enough. I can’t live like this. That feeling of, well no actually, that total void of feeling. The numbness that is desperate. So I came off my meds (unassisted of course, sure I had to do things my own way and without any help!). I began therapy and went from there.

Since my late teens, I had loved the idea of being a therapist, but to be honest that was based on Prince of Tides and some classic Woody Allen psychoanalytical interpretations. But by the time I experienced real therapeutic change in myself, that’s when my passion for it grew. I remember thinking, wow, everyone needs to do this, this self discovery needs to become part of our education system. A view I still regard by the way. So I began my curious journey on becoming a therapist.

Of course I still despair at times, and feel low and overwhelmed. Yet life still goes on. Yes, my tools, knowledge and professional experience help. But it is my personal experience, my growth, my mistakes, that’s what gets me through the tough times, and that’s what truly helps me connect with people who are in pain and despair. I have learned how to be vulnerable, a word which once disgusted me, as I was taught vulnerability means weakness. Well I tell you, being able to bare all and show your vulnerability displays a strength I never even knew existed before. And now I am privileged to be in a position where I can be a part of other people’s journeys, where I witness their vulnerability and help them see that life does go on, and our losses, our messes and mistakes become part of who we are now, they become our battle scars.

I will never know the last thoughts in my brother’s mind, or his fears or feelings. But I do believe that I was meant to love him and lose him, and deal with things so bloody badly to show others that there is light at the end of the tunnel after all.

In memory of my brother, Colm Moloney.

10 Responses to “On Becoming a Therapist”